When investigating the reason for the failed start it was noted that the motor would run but there was no output from the MagnaDrive coupling to the drive gearbox. 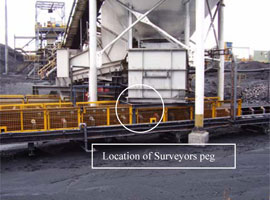 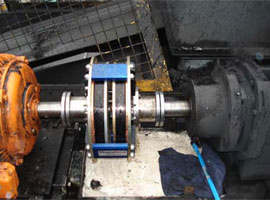 An inspection of the belt around the tail end revealed a build up of coal around a wooden surveyor’s peg which had jammed between the bottom of the feed chute and the belt. This was enough resistance to exceed the starting factor of the MagnaDrive coupling, thus preventing the belt from starting. 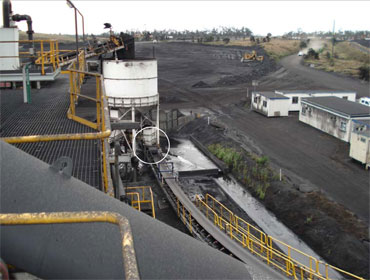 The belt was isolated and the peg removed, allowing the belt to start and run to full speed.

In a stall or overloaded situation, the starting torque of the belt exceeds the designed service factor of the drive and the MagnaDrive coupling disengages immediately protecting the system from further damage. With a conventional fluid coupling, torque is applied to the belt for some time until the fusible plug or motor thermal overload can disconnect the load.

Low torque transfer during stalled conditions is just one of the many benefits of MagnaDrive couplings. 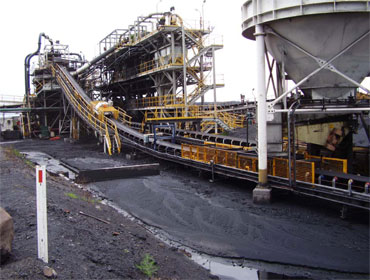