Over the last three years IRS has been monitoring motor bearings displaying various stages of fatigue. Most of these motors were taken out of service before a failure could occur but had their life significantly reduced as a consequence of the phenomena of bearing skidding.

Roller bearings appear to be particularly susceptible to skidding, which is the result of a combination of a rolling and a sliding motion that compromises the rolling integrity of the bearing because the forward force at the inner ring is smaller than the resistance to rotation of the roller/cage set.

Skidding may cause smearing and streaks in the circumferential direction of the rolling elements and raceways, which will lead to high running noise and may cause premature bearing failure due to excessive pitting formation.

Larger electric machines are equipped at the driven end with cylindrical roller bearings and in order to obtain a load carrying capacity as high as possible at the shaft end, the design engineer frequently selects a bearing for a heavier series load. A high load carrying capacity is however, actually required only with belt or gear take-off but in practice 90 per cent of today’s electric motors feature a coupling take-off. Thus the bearings are not subjected to high externally applied loads and will skid as a result.

Skidding problems occur mainly during test runs with unloaded bearings. In this case skidding is not only due to the low loads but will also be influenced by the unfavourable marginal conditions experienced during the test run. In a new bearing somewhat more grease is packed than the bearing will require for normal lubrication. This will affect the resistance to which the bearing cage is subjected and enhance its tendency to skid.

With critical skidding, it will be difficult to bring the cage to an apparent stop with a stroboscope. The rotational speed of the bearing cage will not be constant, but will be influenced by the varying friction contact and/or lubrication conditions in the contact area.

Skidding can be avoided in general by: 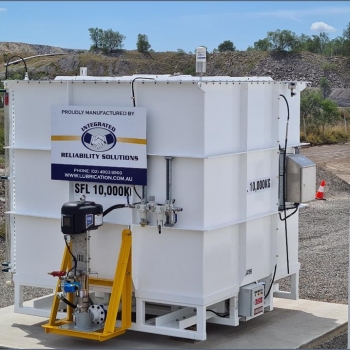 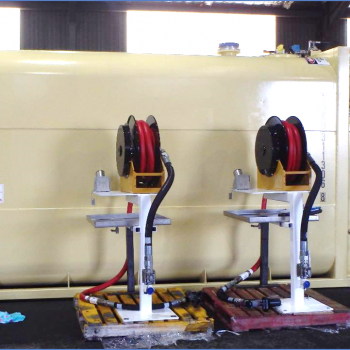